Forget about the cliché of supporters enjoying their football games, enjoying pizzas delivered at their doorstep. At least, don’t think that it was the case during the previous World Cup (June 14th-July 15th 2018): consumption data show that. First, the food delivery market did not really boom in terms of revenue and volume during the competition. Second, pizzas were not stars !

World Cup was not the Food-delivery booster we could expect

Looking at the weekly average during the World Cup 2018, it appears than the food-delivery sales (1) were only 5% higher than the rest of the year’s average (2).

This performance boost is low, especially when compared to the 2016 UEFA European Championship (also known as Euro: from June 10th-July 10th 2016). It took place in the beginning of summer just as the World Cup this year but the competition, unlike the World Cup, resulted in a great food-delivery boost. Indeed during Euro, the weekly average sales were 16% higher than during the rest of the period (2) ! The reason why there was such a big difference between the two competitions might be the matches schedules. In 2016, during Euro, matches took place in France and started at 9pm local time: right at dinner time for French food delivery consumers! On the contrary during this year’s World Cup, only a few matches took place at meals’ time.

But the World Cup impacted the food-delivery market anyway

What’s more is that even though the World Cup did not boost sales much, it impacted market shares.

And it benefited mostly to Uber Eats and Deliveroo, which respectively gained 1 point and 0,4 point of market share during World Cup. Deliveroo’s attractive promotion (3) and Uber Eats’ great advertising campaign might be the explanation for it.

On the contrary, both pizza (Dominos and Pizza Hut) and sushi specialists (Sushishop and Planet Sushi) lost market shares.

(1) Sales: presented as gross merchandise volume, including delivery fees if any and taking into account vouchers and promotions

(2) The weekly sales average is calculated from

(4) Food category mix: we split all restaurants by type of food such as Burger, Pizza, Sushi, Mexican, French, Vietnamese, Italian… 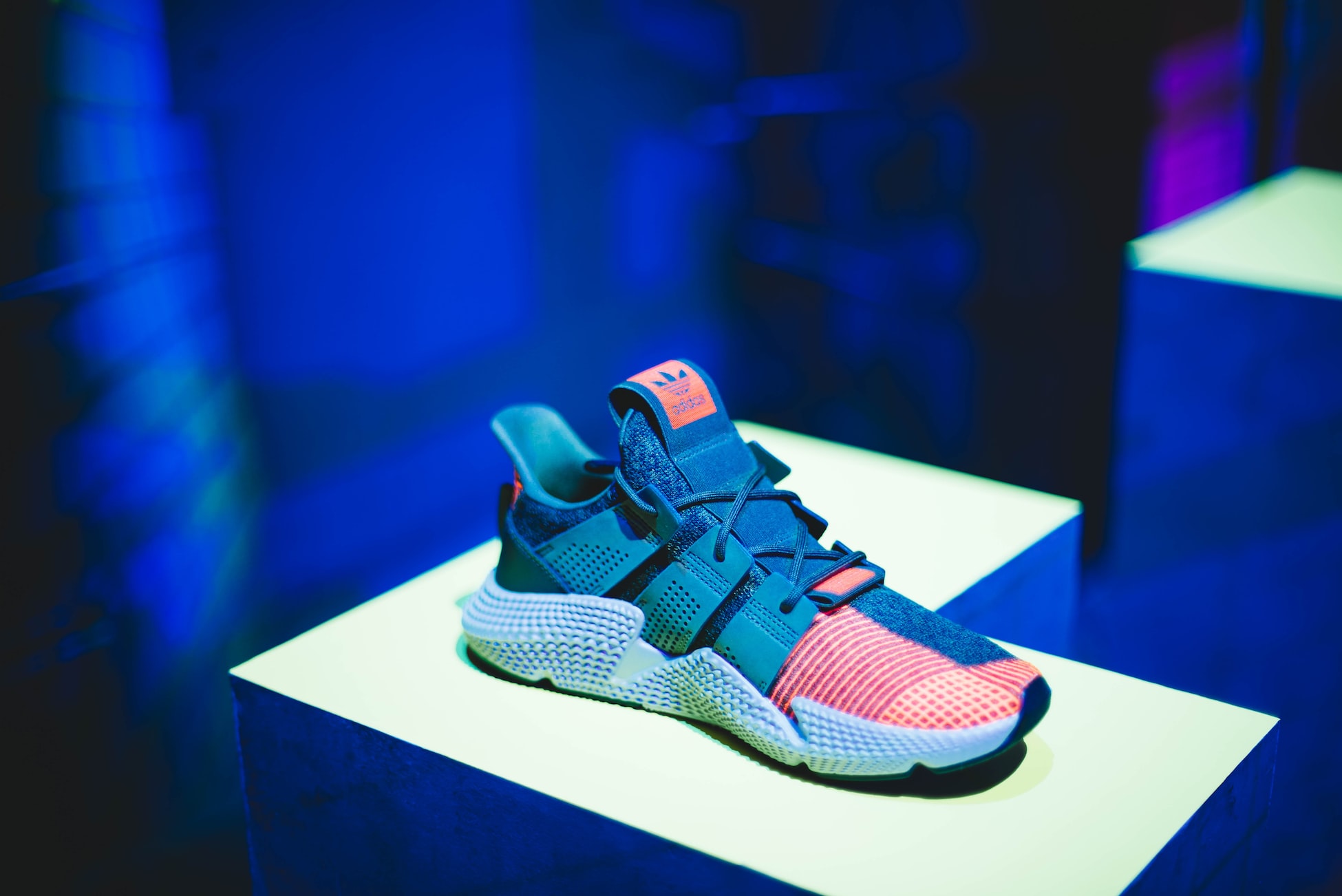 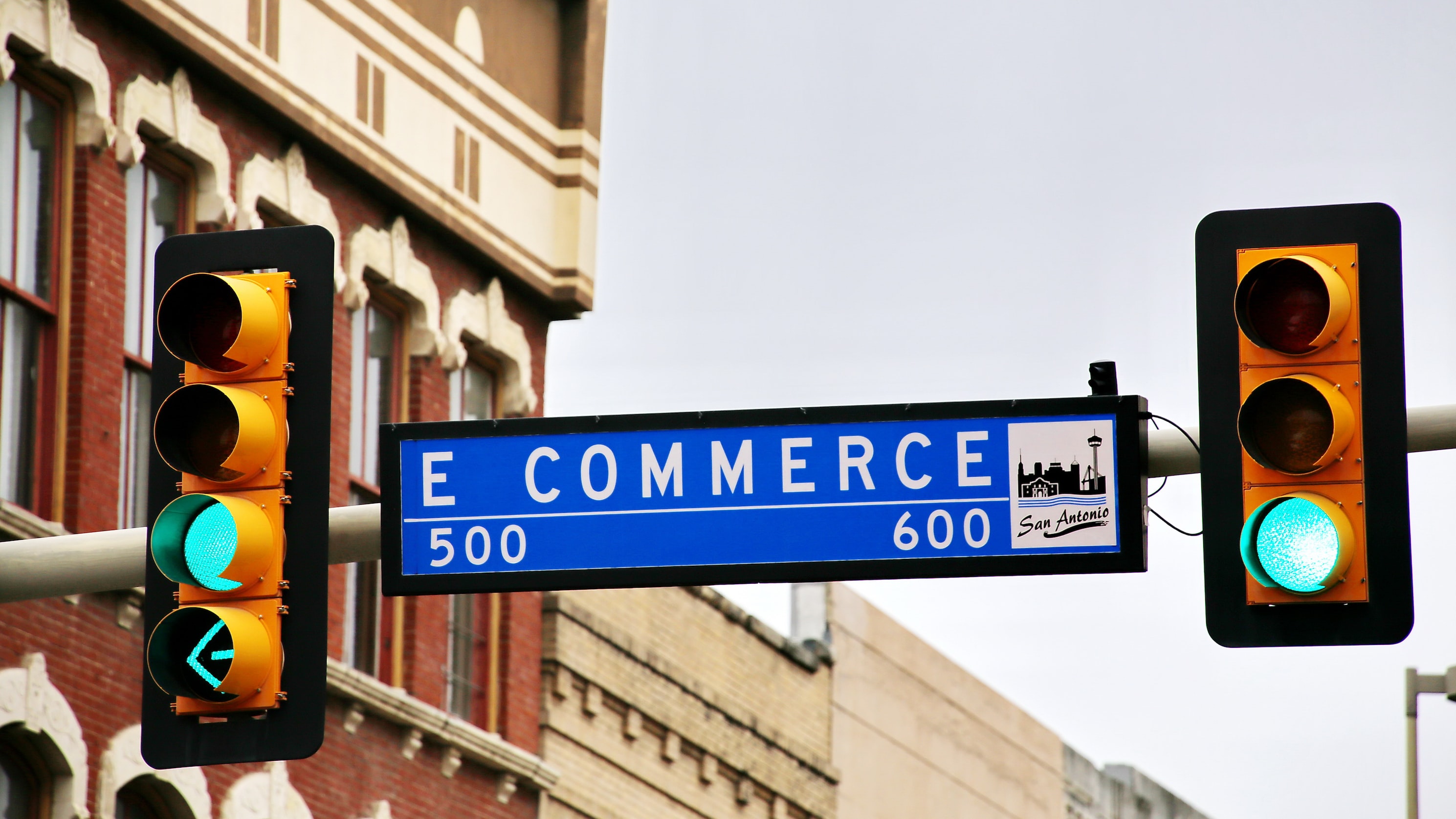