Back in summer 2013, Teddy Pellerin and Mathieu Jacob launched a new ride hailing service in the French capital, one year and a half after the American giant, Uber. Until now, Heetch’s adventures have not been a comfortable ride. This market is a highly competitive and heavily regulated one. To keep the company alive, the Heetch team has had to reinvent itself on multiple occasions.

Teddy Pellerin used to say that Heetch was a different kind of service, in the sense that “the passenger sat in the front seat and called the driver ‘tu’*. As a matter of fact, Heetch has been known for targeting mostly young suburbanite party lovers. But in an increasingly regulated market, Heetch had to pursue the drivers’ professionalization, in compliance with the French law Grandguillaume. The law came into effect in January 2018, ending a legal loophole and forcing all ride hailing drivers to be properly licenced. The market is now constrained by the lack of supply, that is to say drivers, which was reflected by a volume drop of approximately 10% from Q4 17 to Q1 18.

In fact, Heetch used to be a night-only non professional service. It then had to close ‘La Base’, its ride sharing service for strategic and legal purposes, and extend its ride hailing service open hours, to open all day long. As a direct consequence, the differences between Heetch and its competitors are now slimming, as their respective services and customer bases are looking more and more alike.

*had a less formal relationship with the driver

Heetch different DNA has been its key success factor

From 2013 to the beginning of 2017, Heetch grew its market share, reaching about 8% of market share* (in number of rides). But in March 2017, after a trial opposing Heetch to French taxi drivers, the company was forced to stop its service. The service interruption was painful to Heetch : as of August 2018, it hasn’t reached its before-trial market share yet. However the start-up has been able to bounce back in an increasingly competitive ride hailing market.

Moreover, Taxify’s launch in Paris in October 2017 hasn’t hindered Heetch’s market shares on the long run : their market shares are currently greater than before Taxify’s launch. This is partly due to new revenue opportunities, stemming from an expansion of Heetch’s service, namely the 24/7 opening of the service. This allowed Heetch to take a bite at the pie of daytime rides (6am-6pm), which accounts for up to 43% of its competitors’ daily volume.

Even though Heetch still has a specific DNA, some points of its strategy are resembling more and more its competitors.

First, regarding its core targets, Heetch’s service has historically been targeted at party people, operating exclusively at night (between 8pm and 6am) until November 2017. This explains why, in 2018, there is still a higher proportion of night rides among Heetch’s total rides than among its competitors’. Since Heetch added dayshifts to its service, daytime rides (from 6am to 6pm) have risen from 8% of the total number of rides in 2017 to almost 27% in 2018. In the rest of the ride hailing market, the share of daytime rides has remained constant, representing about 43% of all rides*.

*All analysis were conducted on the Paris Region scope

Since its creation, Heetch has priced its service on the cheaper side. In 2016, its average order value (AOV, average price per drive) was 30% lower than Uber’s. But since 2015, Heetch’s AOV is increasing towards the market level. Moreover, it is now Taxify’s service that is offering the cheapest rides on average, pursuing an aggressive acquisition strategy on the French market.

Note: this article was written with Capucine Columelli 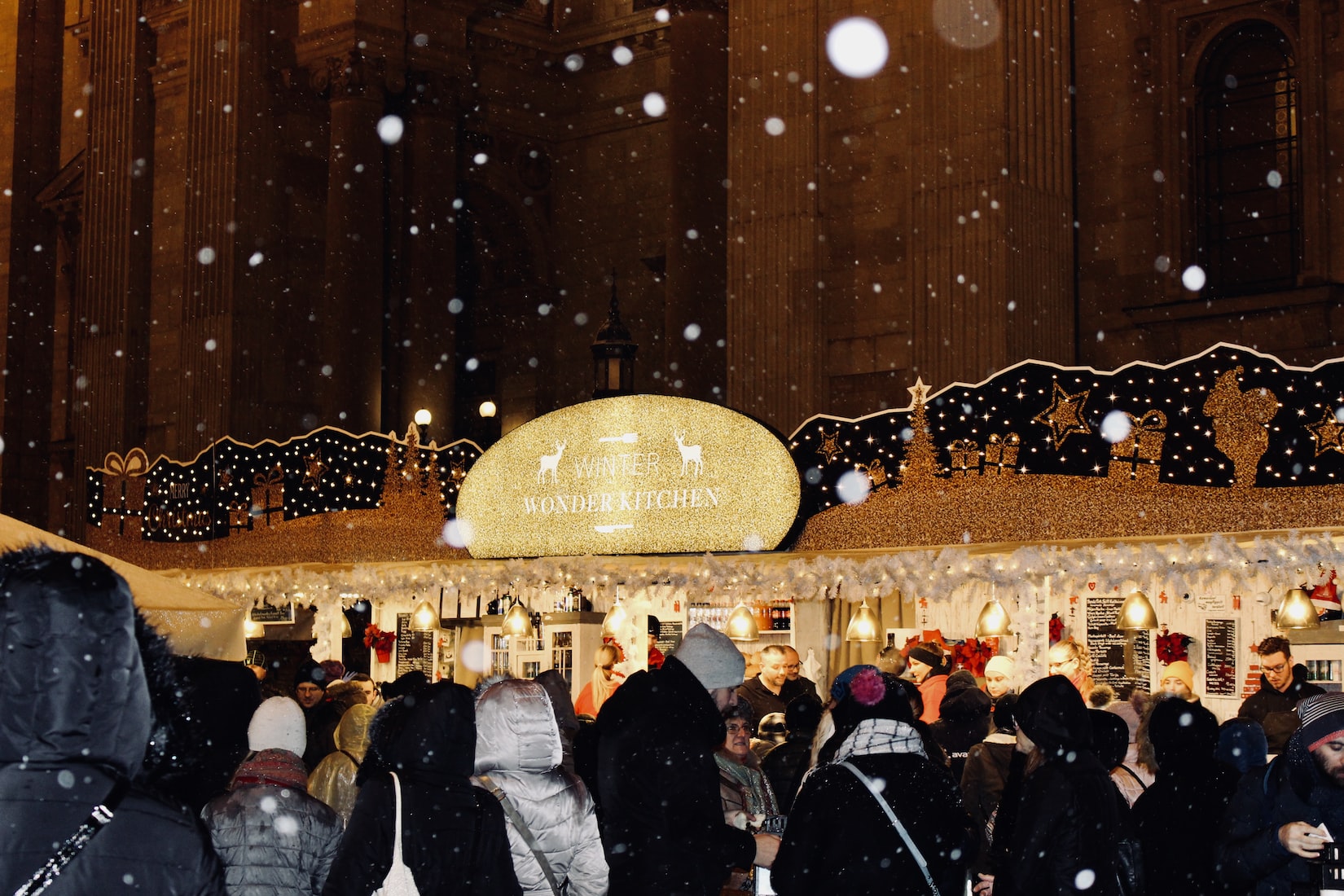