Loyalty programs: what to expect from them ? by Foxintelligence

Black Friday has been the biggest sales day of the year. But Black Friday’s impact may last longer than planned: it has also boosted subscriptions to loyalty programs, like Amazon Prime’s subscriptions, which were + 63% greater than on normal days prior to Black Friday ¹.

Ecommerce loyalty programs have been flourishing over the past years. In exchange of a yearly subscription fee — usually between 20€ and 49€ in France, subscribers benefit from free delivery on a selection of items, discounts or other advantages — Amazon Prime includes access to Prime videos. These programs have become key performance drivers in the increasingly competitive French ecommerce market.

Loyalty programs are boosting shares of wallet ², but how long does the honeymoon last ?

All analyzed loyalty programs ³ boost loyalty and shares of wallet. After subscribing to a loyalty program, customers are spending a higher share of their online budget at the merchant they subscribed to.

Increasing number of categories shopped by Amazon Prime subscribers goes along with an increasing frequency, both boosting the share of wallet after subscription.

(1): During the last four days of October: from October 26th to October 29th included

(2): Share of wallet: The share of wallet gives an indication about how much is spent by a population with a particular merchant. To get a customer share of wallet, you will divide this customer’s purchases with a specific merchant by what the customer spent in total for all purchases on ecommerce 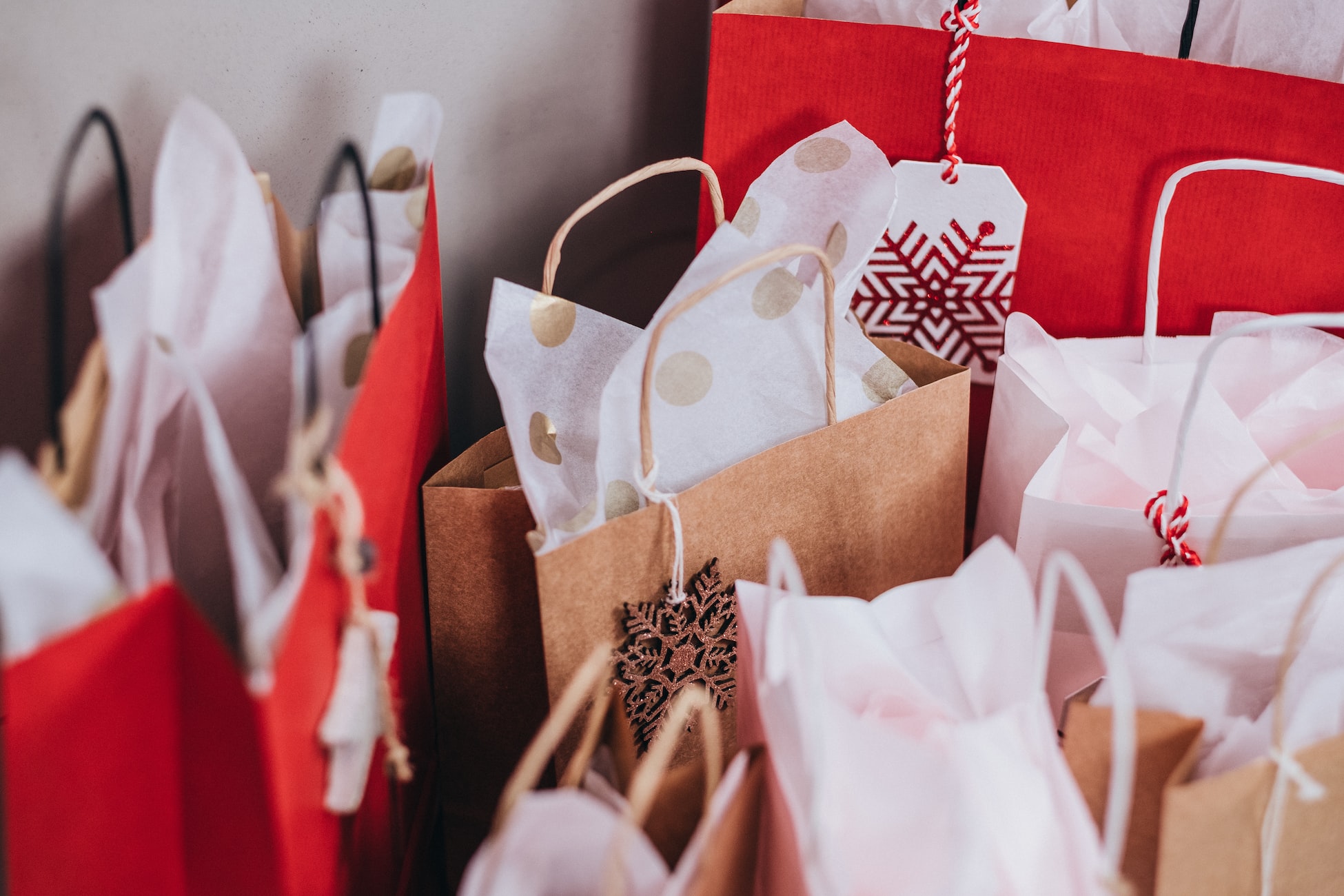 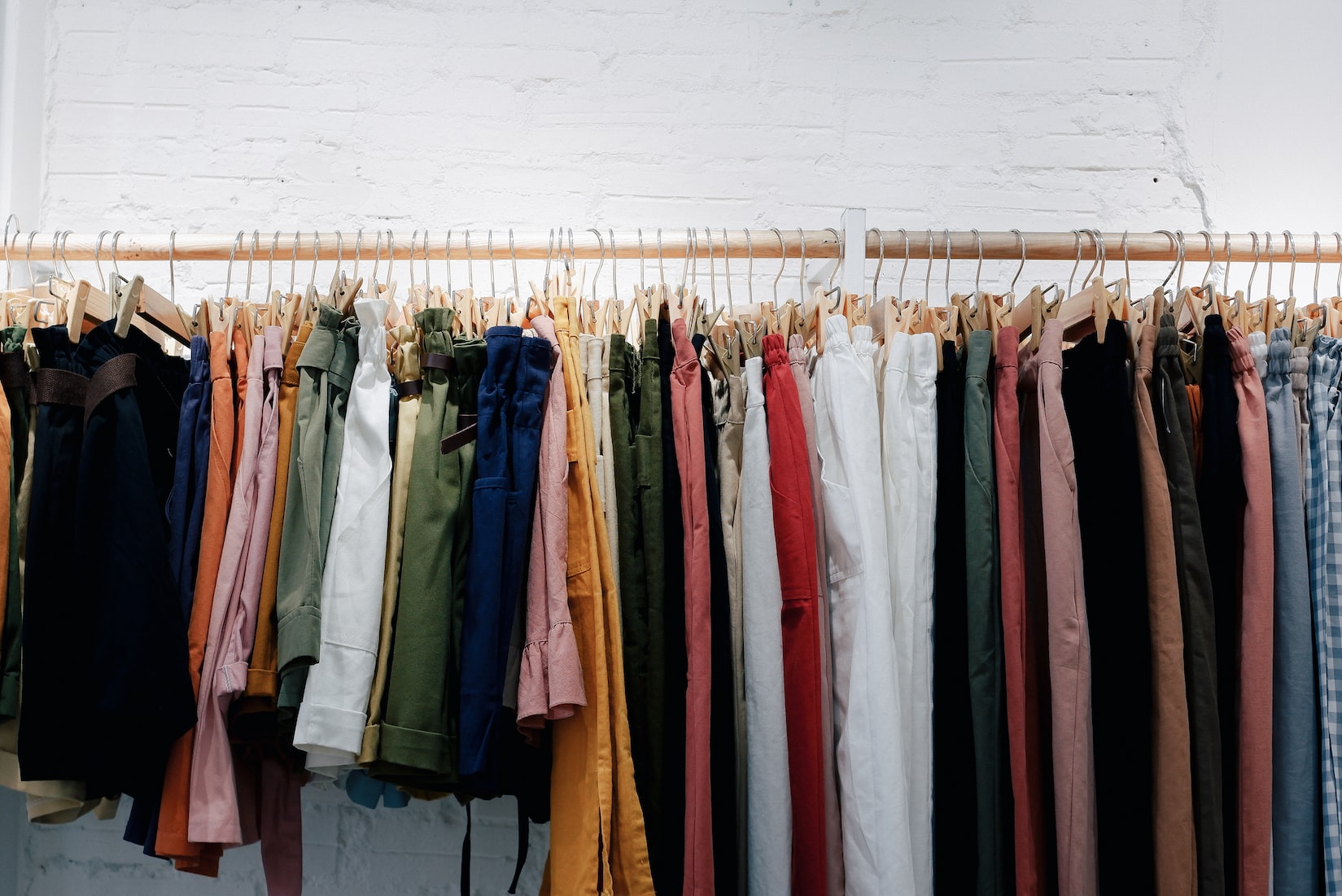